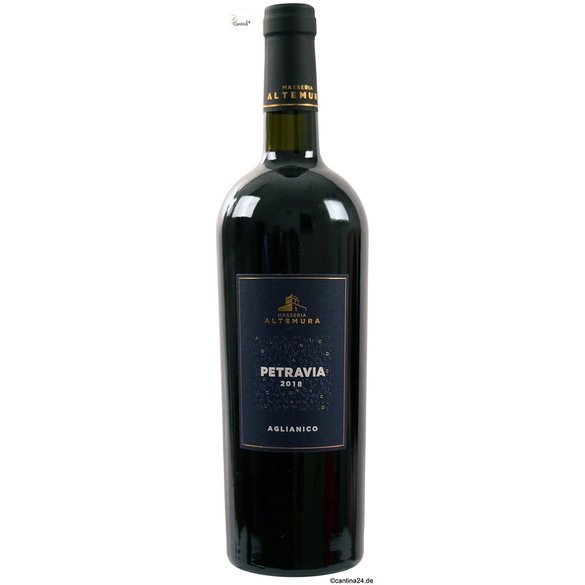 An ancient estate in the glaring light of the Salento peninsula. Blown by the breeze of two seas.

The Masseria Altemura is situated in the heart of Salento, halfway between the Ionian and Adriatic Seas. It boasts a unique terroir, due to the extraordinary light, fresh perennial breezes from the two seas and land characterized by predominantly white calcareous stones and the red soil of Salento. The Estate is located within the Primitivo di Manduria DOC appellation, in the countryside of Santa Susanna, and consists of an ancient 16th century farmhouse (Masseria), a winery - designed in accordance with the principles of green architecture - and the marvellous vineyards that surround it.