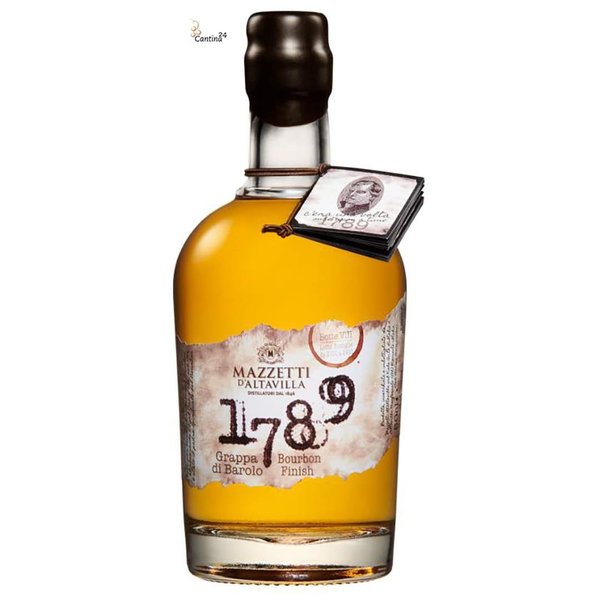 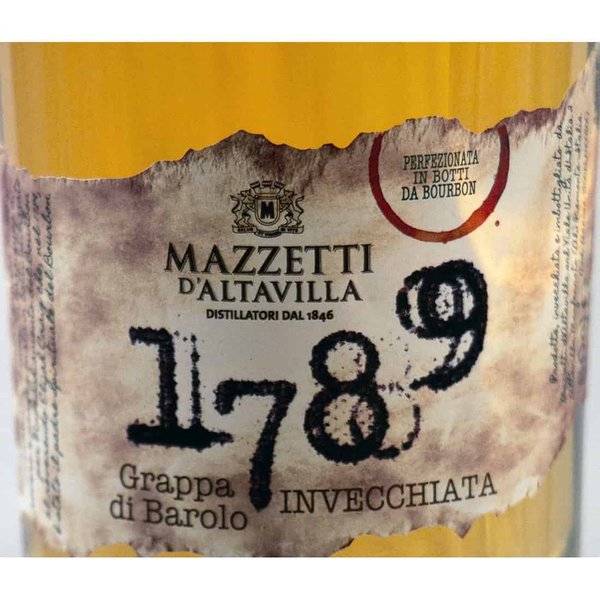 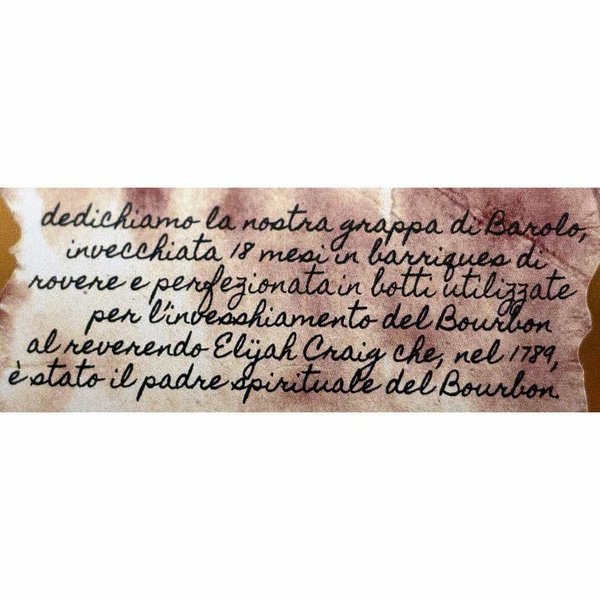 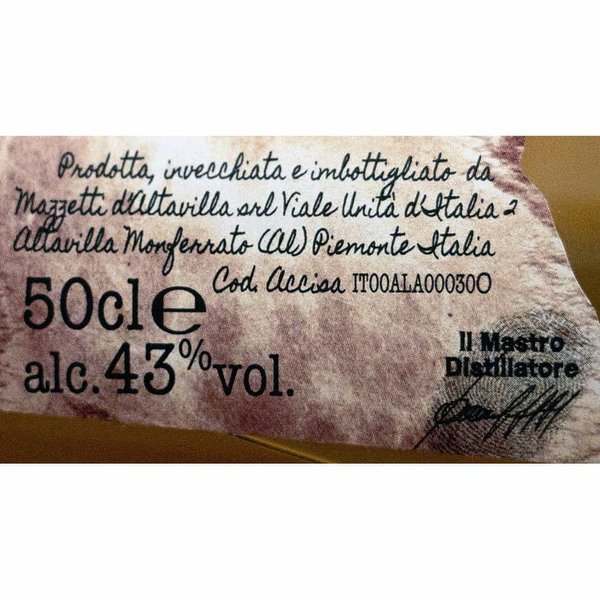 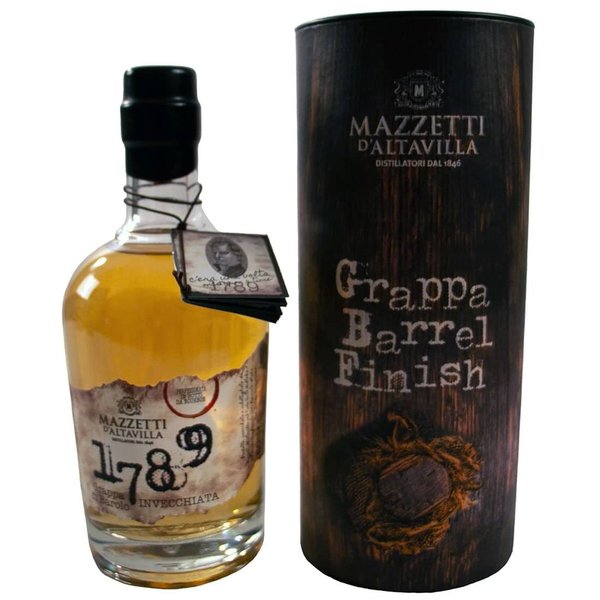 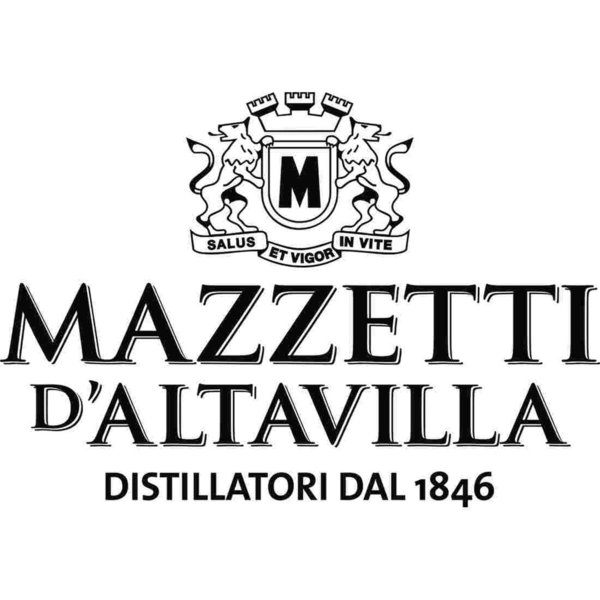 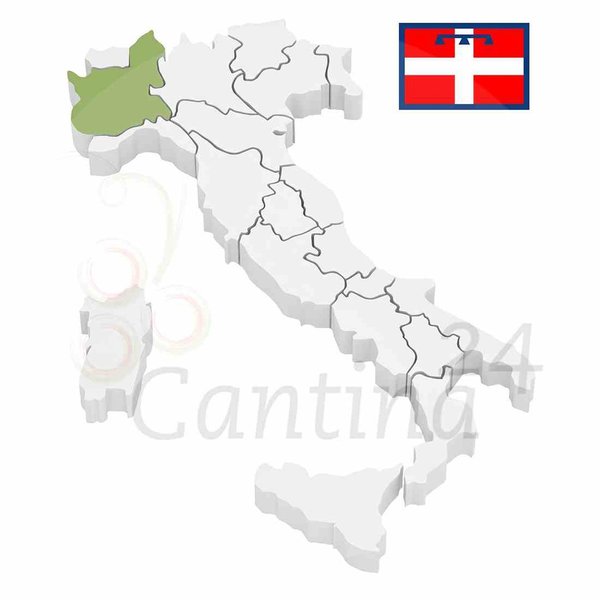 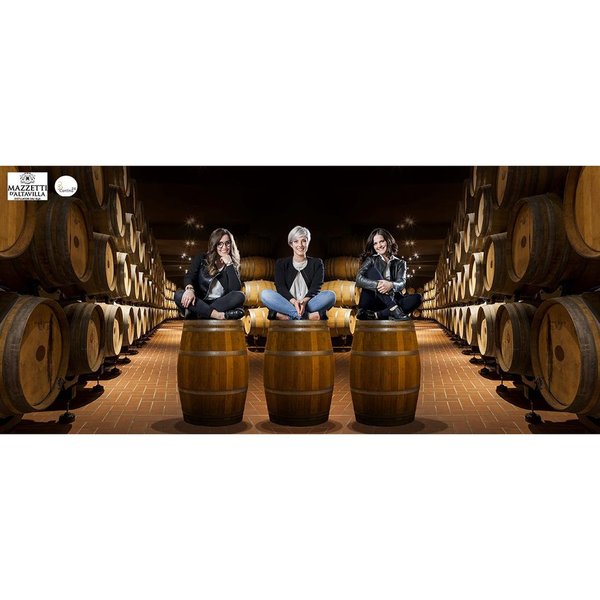 For a special refinement, the Grappa di Barolo is poured into barrels that were previously used for the maturation of Bourbon whiskeys.

In 1789, when the turmoil of the French Revolution was sparking in Europe, the Reverend Elijah Craig named his whiskey Bourbon for the first time in America. The magic of bourbon refinement is based on the indispensable and refined contribution of wood essences: In this barrel-aged whiskey, in addition to the intensification of the color into a dark amber tone, which the wood achieves, more complex olfactory and aromatic sensations also mature. Just as bourbon whiskey is the symbol of American distillation, Piedmont is internationally associated with a name that has written the winemaking history of the Langhe hills: Barolo.