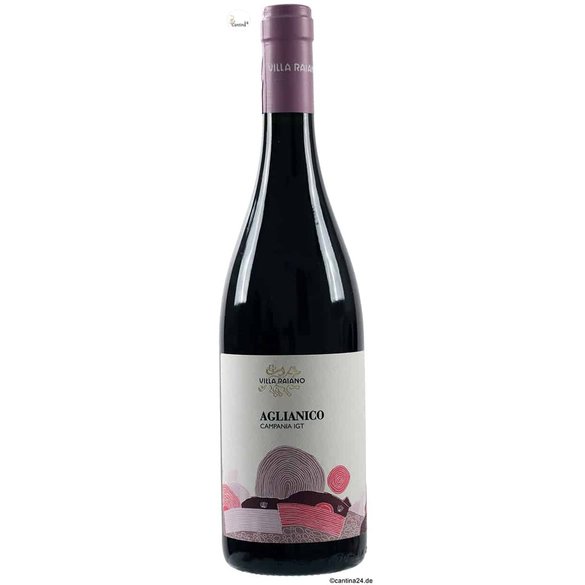 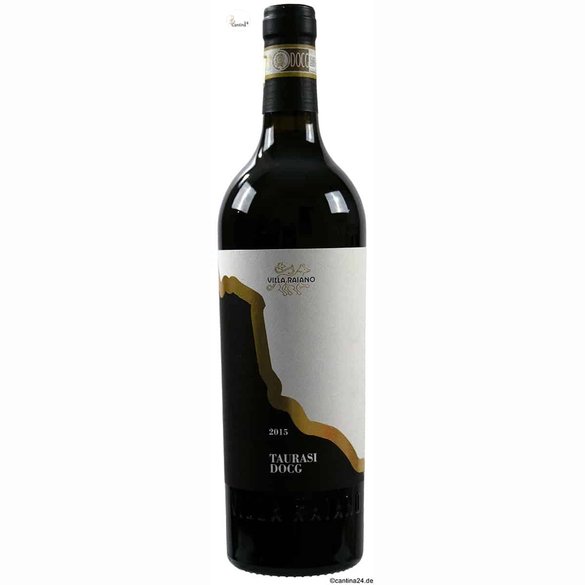 Winery that has its home in the "Irpinia" in southern Italian Campania.

The Irpinia is a fertile land, shaped by the southern foothills of the Apennines, water and wine.

The Irpinia, an incomparable piece of southern Italy, wildly romantic and atypical, the so-called “figlia del lupo”. The new winery was built in 2009 in Raiano di Serino, where the family's own oil mill has been located since ancient times. In the midst of vineyards and forests, the company is enthroned over a valley that the Sabato River has dug into the landscape over the millennia. Only selected autochthonous grape varieties grow on the 27 hectares of the company's own vineyards. A major part of the production currently falls on the white grape varieties Falanghina, Fiano and Greco, a single huge vineyard (9 hectares) is dedicated to the cultivation of the red Aglianico. The entire vineyard area of Villa Raiano is registered in the three large DOCG areas of Irpinia: the Fiano di Avellino, the Greco di Tufo and the Taurasi.